By rhwmaster December 10, 2019 News
No Comments 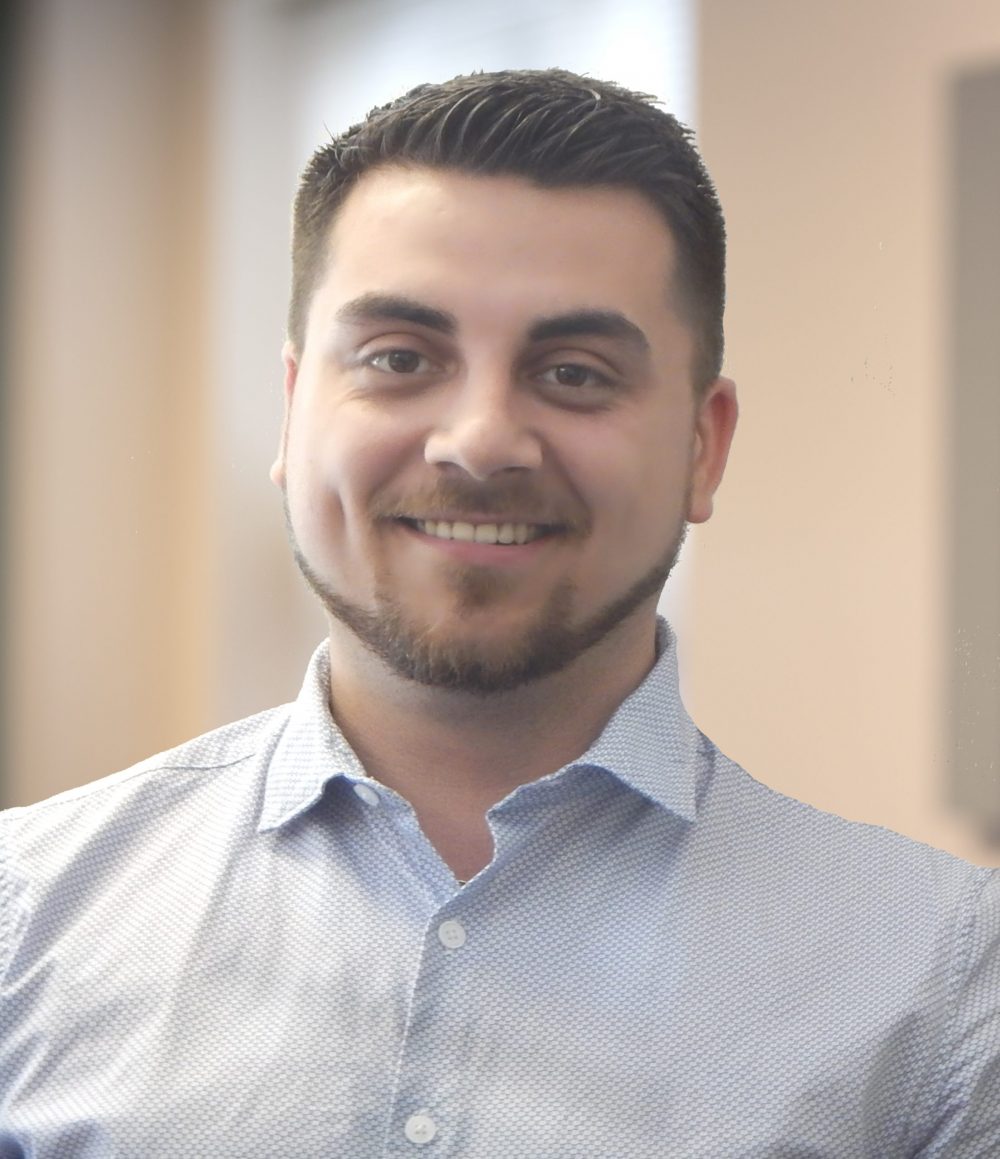 When I was growing up, the general perception of those working in construction was largely of unskilled, unefined, or uneducated individuals who ended up in the industry due to a lack of other alternatives. However, I grew up looking at it through a different lens. As a Millennial whose family worked in traditionally blue-collar industries including construction and manufacturing, I saw that the workers were not at all unskilled or uneducated. In fact, many had pursued additional training in their respective craft trades such as heating, ventilation air conditioning (HVAC), electrical, carpentry, and plumbing to be better suited to the work they were doing. When I was in middle school, teachers stressed the importance of gaining a college degree to build a future for ourselves. Very few suggested or encouraged enrolling in the local vocational high school as an alternative to college and as a path to success. However, I knew from an early age that college wasn’t the direct path for me, and I enrolled in the vocational school where I found not only success in my academic studies but also gained valuable training in a skilled trade. I studied HVAC for four years along with the same traditional state-mandated academic requirements as the “regular” high school.

My school time was split between academics and shop. I was able to work with my hands; applying the skills we discussed in theory to real world applications. I worked with heat exchangers, air handlers, evaporator coils, and learned the correct way to diagnose, repair, and charge a cooling system among other skills. By the end of my junior year, I was a member of the National Honor Society and actively engaged in Skills USA – a partnership of students, teachers and industry working together to ensure America has a skilled workforce. Before long, I had distinguished myself as both academically capable and mechanically sound and gained valuable work experience as we installed heating systems in houses for clients.

Fast forward a few years while in the depths of the economic fallout from the housing collapse, I was fortunate enough to have enrolled in college to supplement my trade skills and further my studies. I found a program focused in construction management and immediately became engaged in the industry at a new level. In college I discovered a sharp divide among my peers as to how construction work was viewed. Those involved in similar programs and majors I knew saw the industry as prosperous, engaging, and exciting. Those outside of it saw construction as dirty, laborious, low skill, low pay work –work they would not be able to build substantial wealth from. As we discussed why they viewed it that way, some had family who had worked in the trades and what they took away was the perception of grueling hours worked and how tiring it was for their family members. Others admitted it was because they were always told anyone can do construction, that doesn’t take skill and that it’s hard to make money.

Thankfully, today I see perspectives changing with more Millennials discussing the state of our economy, various markets and industries and realizing that the same industry they previously may have viewed with disdain as a viable and well-paying option for people with the right skill sets. According to a recent article in U.S. News and World Reports a trade worker is likely to make more money in many of the trades than those with a bachelor’s degree sitting at a desk. And, while we continue to discuss and lament the impact of student loan debt to Millennials in this country it has become apparent that attending a four-year vocational school is a very appealing option. As far as my own experience, it did not cost me tuition and I graduated having accumulated most of the tools I would need to work in the real world. Sure, I attended college to further my studies, but I already had a skill set where I could go out and earn a living right after high school. For those not fortunate enough to have the ability to attend a vocational high school, there are post-graduate trade schools where you can enroll in accelerated programs, finish with less debt than at a four-year college or university and gain the ability to find quality employment with competitive wage earnings.

However, I have also found that one of the most common associations to the word Millennial is that we are viewed as lazy, self-entitled, slackers who are not willing to work hard. I disagree with that and believe Millennials are willing to work hard for a company they feel aligns with their personal values, and I believe the technological prowess and innovative mindset that they bring to the table is an asset to any company. While the job turnover rate of a Millennial may seem high, most seek out stability and competitive pay, with the opportunity for career advancement as a driving factor in their job search. And, despite being the generation where everyone got a trophy for showing up; when it comes to work, we value real and regular feedback. Employers just need to realize that mentoring and coaching for personal and professional development is an important aspect that we value.

Furthermore, Millennials are the largest generation since the Baby Boomers and are entering the workforce at the highest rate in years. According to the Pew Research Center, a nonpartisan fact tank that informs the public about the issues, attitudes and trends shaping America and the world, Millennials became the largest generation in the workforce in 2016. Yet, the construction industry has an estimated employment shortage of 1.5 million workers by 2020 according to recent news reports. Companies and recruiters are struggling to fill both traditional salaried positions and the skilled trades with qualified individuals despite the increases in base pay for these positions. According to Indeed, the number one job site in the world, seven of the 15 best jobs in the U.S. for 2018 were in the construction industry. To draw the right talent, companies need to continually evolve with the times to remain relevant and competitive in their respective industries. They also need to develop their recruiting practices, benefits and employee programs to draw the right candidates that align with their corporate values. By combining this with competitive wages and career advancement opportunities these companies will benefit from a smart, self-motivated and loyal workforce.