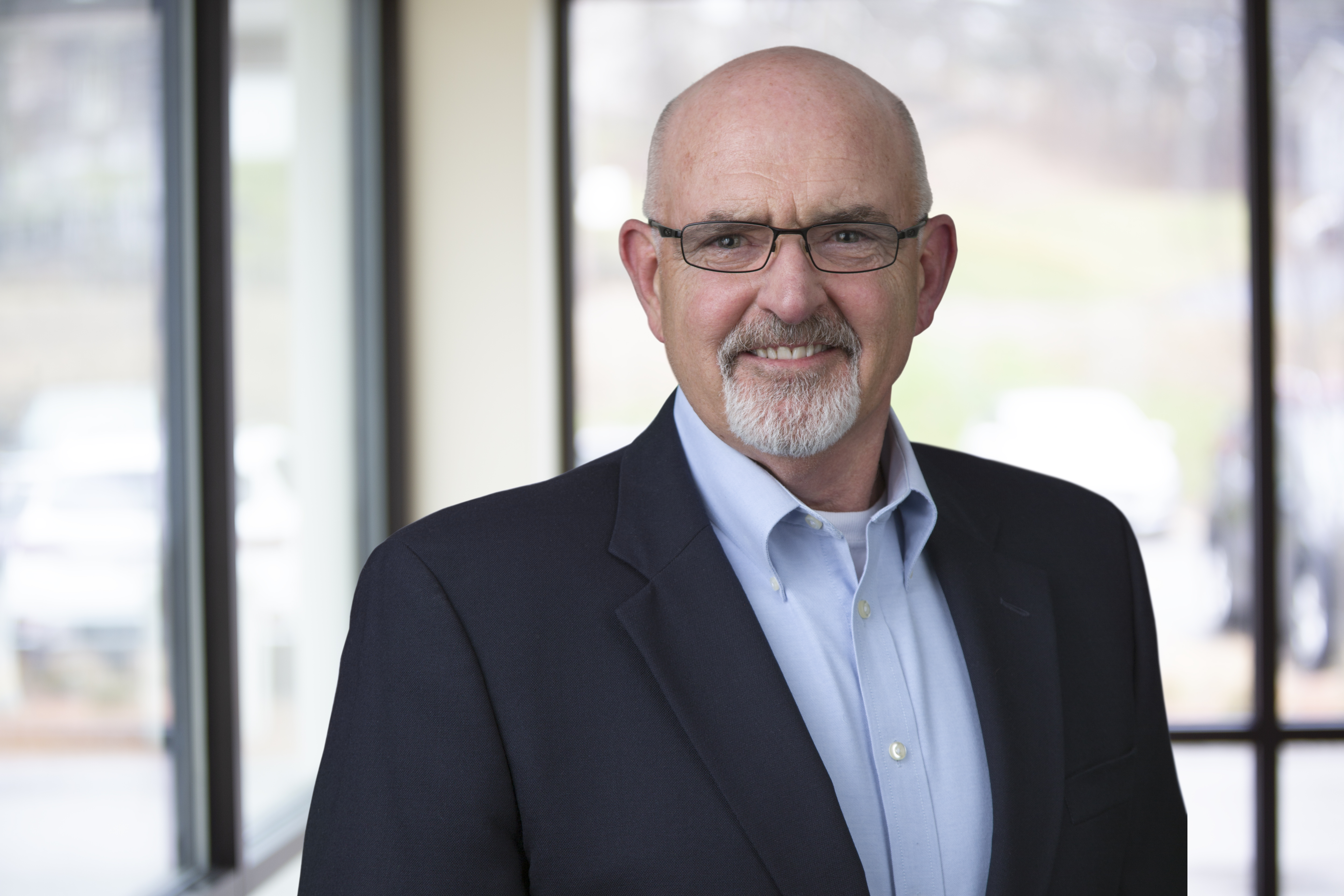 R.H. White Companies, a construction services and utility management firm, announced the appointment of Jim McCarthy to President & CEO effective May 1, 2019.  McCarthy succeeds David H. White who will now serve as Chairman of the Board and Treasurer.

The company was founded in 1923 by Ralph H. White and has also been led by his son Leonard H. White and most recently grandson, David White. David led and grew the company to its current level as President & CEO beginning in 1989.  David will be focusing on strategic direction and the development of the future board and corporate governance structure. McCarthy will work very closely with fourth generation family members, as well as other company leaders, to bring the company to the next level and prepare the company for the future transition to the next generation of owners and leaders.

A 34-year veteran of the company, McCarthy served as Chief Operating Officer (COO) since 2011. He began his tenure with the company in 1985 beginning as a Project Manager in its Utility Construction Division. He later became a Division Manager, Operations Manager and Vice President of Operations prior to his COO appointment. Under his direction as COO, the company has experienced some of its most successful years of growth and profitability.

White, said, “Jim is a perfect fit to drive what we need to accomplish over the next decade.  His 34 years of experience in positions of increasing responsibility, most recently as COO, have more than prepared him to take the helm and he has my full confidence, cooperation and trust.  I look forward to Jim continuing the great work he has already been doing and preparing us for a very successful future.”

A veteran of the United States Army, McCarthy served as Captain in the Combat Engineers as a Company Commander and Battalion Operations Officer. He credits that time as instrumental to his development as a critical thinker and a process-driven leader which has served him and R.H. White well through the years.

“R.H. White has a great reputation and I truly believe it’s one of the very best in the business. It is all because of our dedicated and hardworking people. I am honored and humbled to work with them every day as we develop great people and great business relationships.  We are solely focused on developing a zero-incident safety culture and exceeding the service expectations of our customers and the communities we live and work in.”  McCarthy stated.

Mr. McCarthy holds a Bachelor of Science in Civil Engineering from the University of Massachusetts in Amherst and completed the Senior Executive Program at Worcester Polytechnic Institute (WPI) in Worcester.  He is a member of the Board of Directors of the Associated Industries of Massachusetts (AIM).